In 1831 the Methodists erected a frame building on the hill southeast of the old courthouse. That structure was replaced in 1855 by a new one which became the meeting place of the Methodist Episcopal Church South. In 1871 the Northern Branch of the Methodist Episcopal Church began worshiping in the lower floor of a Masonic Building located on the site of the present structure. A fire destroyed the Masonic Building in 1901 and a church was built on the site in 1902. When the congregation of the Methodist Episcopal Church South disbanded around 1902, many of their members united with those of the Northern Branch in the new church. In 1954 the educational building was completed, and in 1957 planning began for the construction of our present church. The first services were held in our current sanctuary on November 5, 1961. In 1987 the main Clothes Closet building, that was used over the years, was purchased. The Browder home next to the church was acquired in 1989 to be used as the parsonage. In 2003 the former Roane County Health Department building was purchased and renamed the Annex.

A fire in 2011 destroyed the sanctuary leaving only the concrete beams and floor intact. With smoke and water damage throughout the building, it was not usable, and worship was held at Bethel Presbyterian Church at 8:30 each Sunday and in what is now the main Clothes Closet building at 10:30 a.m. With the renovations came a new street level into our Fellowship Hall, making access easier for all.

From 2016 to 2019 the church was able to purchase additional properties that are adjacent to the existing properties. With these purchases, Kingston United Methodist Church now has high visibility in our community from many directions. The lighted cross on the tower shines a beacon of light to all God’s children and welcomes all who come by road or river and is also clearly visible from the sky. 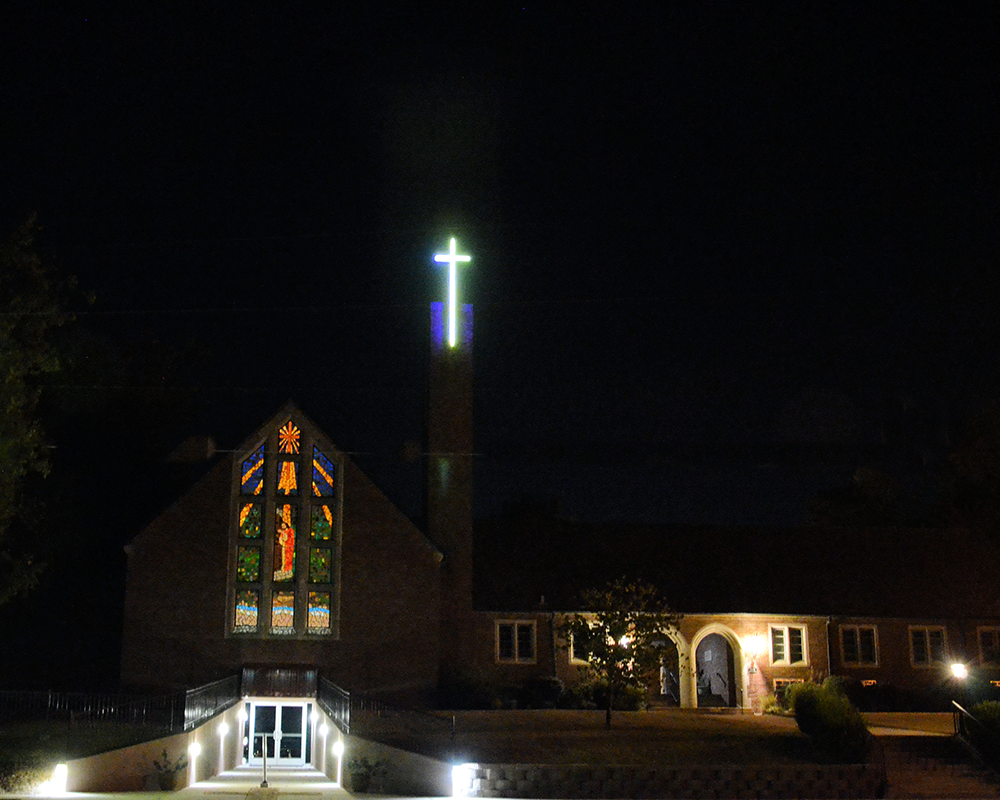 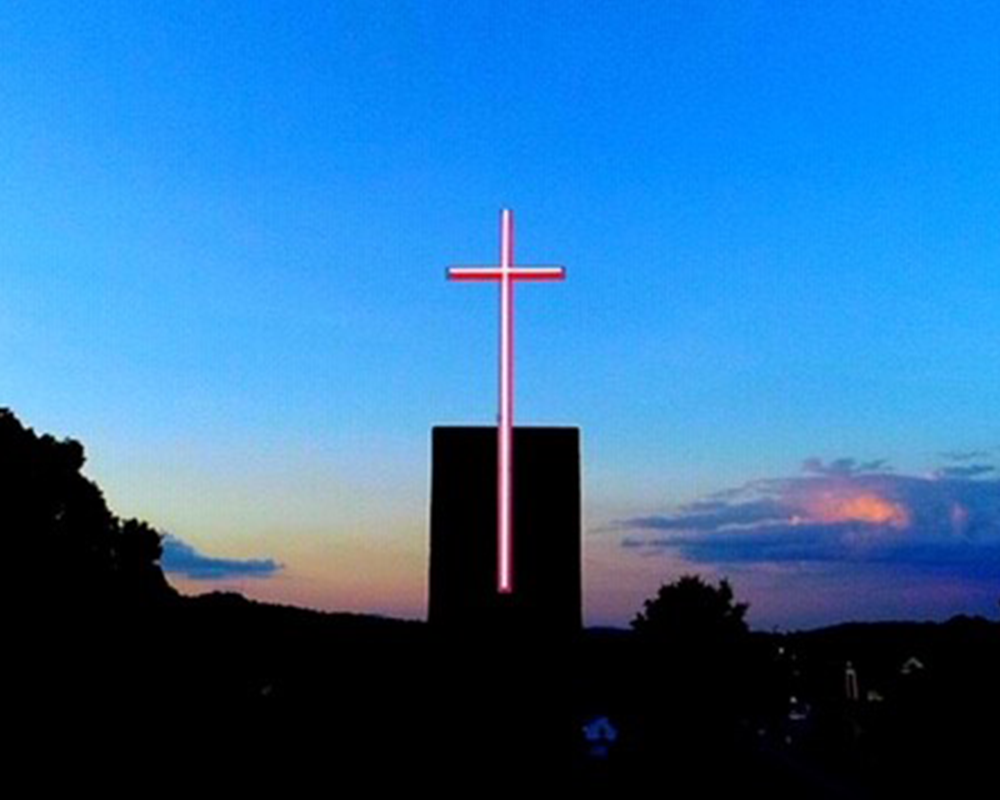 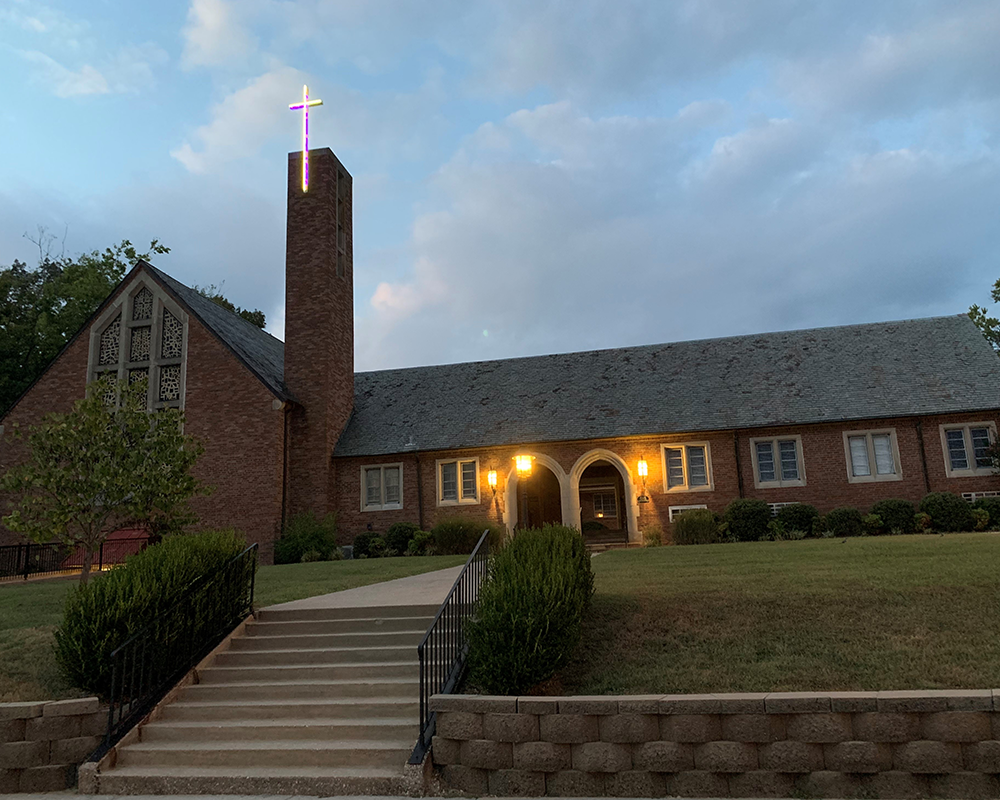 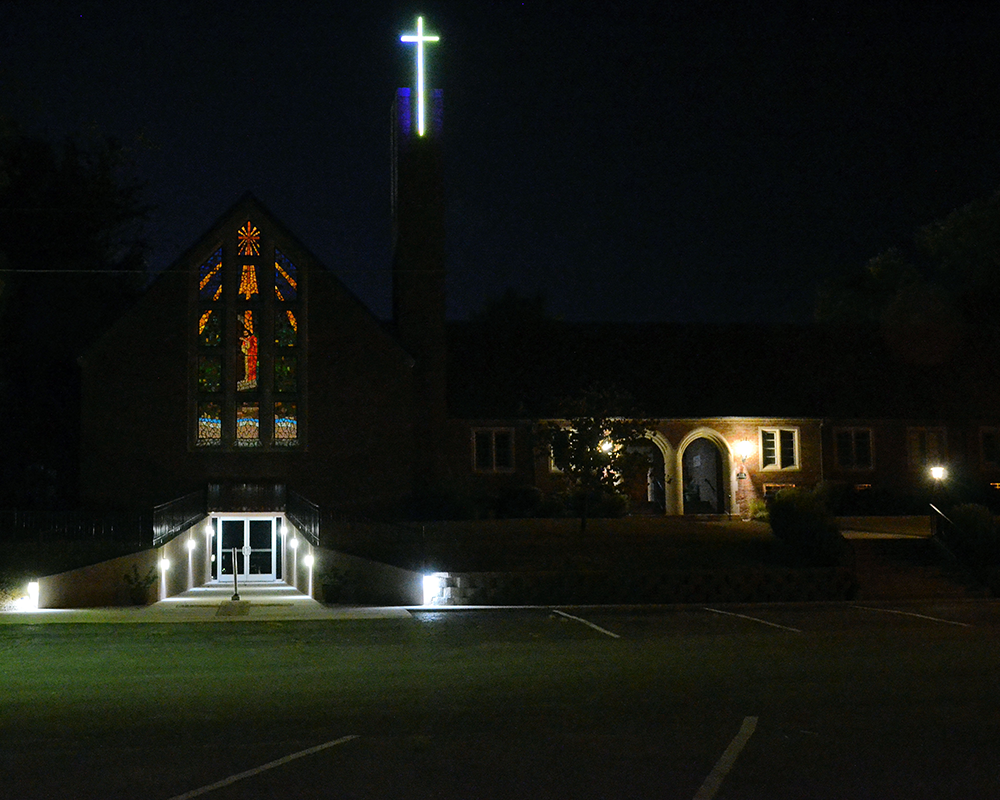 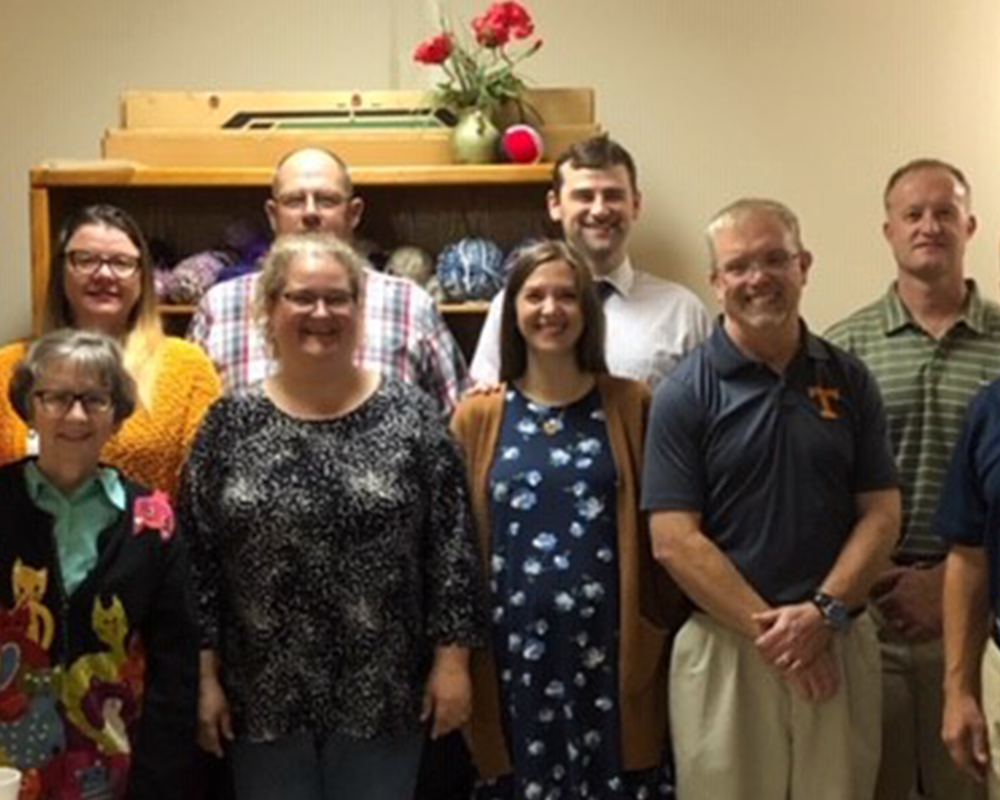